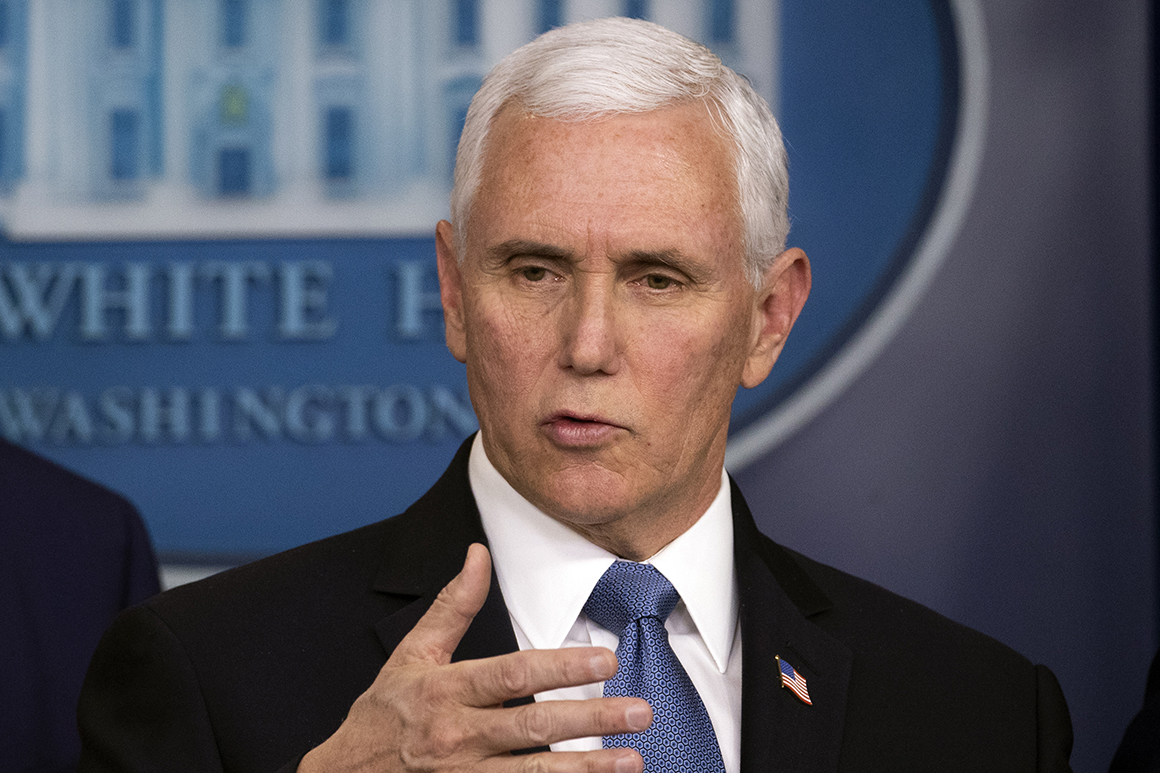 “Those are decisions that governors in consultation with local health officials will make as they deem that necessary,” he said in response to host Chuck Todd asking about the closing of schools in some locales. “But other than in areas where there are individuals that have been infected with the coronavirus, people need to understand that for the average American, the risk does remain low.“

President Trump on Wednesday placed Pence in charge of the nation‘s response to the coronavirus.

“It’s a good time to use common sense this time of the year, even if the coronavirus wasn’t a reality,” Pence told Todd.

Pence offered sympathies on the first recorded coronavirus death in the United States, which occurred in Washington state.

“It’s a tragic loss, and the man passed away. He was an individual we believe in his late 50s that, that also had some other high-risk factors, but it doesn’t take away from the tragedy. The encouraging news is that, of the now 22 Americans, including the man who sadly lost his life, the majority of them are recovering well,” he said.

The Scoop: February 5, 2020 Edition
2020: The year of the $1 premium increase?
Why I fight to save Obamacare
Utah won't get enhanced funding for partial Medicaid boost
Study: Around the world, troubling levels of vaccine mistrust
Health insurance expansion via Obamacare linked to fewer cardiac arrests
The Scoop: March 4, 2020 Edition
Exclusive: HHS auditor may call on Florida Medicaid to repay $436M